Compared to other drugs, including alcohol and nicotine, marijuana is relatively low risk in terms of addictiveness and chemical dependence. However, marijuana users can still become dependent on the drug and experience some withdrawal symptoms when they stop using it. Statistics suggest that around 30% of marijuana users have some level of dependence on the drug.

But what about cannabidiol? CBD and marijuana both come from the cannabis plant, but the difference is that CBD only contains trace amounts of the active ingredient THC, the one that gives you the “high” feeling. Can CBD oil and other products be addictive? Let’s look at some of the research and ideas behind this.

So far, research into CBD, its benefits, and its potential side effects has found no evidence to suggest that the substance has potential for abuse. A study conducted in 2017 found that a group of participants who were given oral doses of CBD oil were no more likely to display dependence on CBD than the placebo group, who did not consume CBD. The fact that it does not cause intoxication likely plays a large part in why it is not an addictive substance.

Can CBD be used to treat addiction?

In fact, far from being addictive and causing chemical dependence, there’s evidence to suggest that CBD oil and other CBD products could be effective in addiction treatment programs and at reducing a person’s use of marijuana.

When someone is recovering from drug or alcohol abuse, CBD oil can be used to help manage withdrawal symptoms, making the initial withdrawal period slightly easier and helping to reduce the risk of relapse. This could be linked to several benefits of CBD use, such as its ability to manage depressive symptoms and reduce stress and anxiety. Studies have found positive effects of CBD on recovery from illicit drugs such as cocaine and heroin.

CBD can also support people who are trying to quit or reduce their use of alcohol, tobacco, or marijuana. A 2013 study had tobacco smokers use a CBD inhaler whenever they felt the urge to smoke a cigarette. This proved to be effective, with the CBD users reducing the number of cigarettes smoked across a one-week period by 40%, compared to no reduction in the control group.

If you’re interested in how cannabidiol can help your health and wellbeing, then check out the range of oils, tinctures, and other high-quality, full-spectrum CBD products we have available on our online store.

What’s the Difference Between CBD Oil and Tinctures?

The Link Between Melatonin and Sleep

The Effects of CBD on Neurodegenerative Illnesses 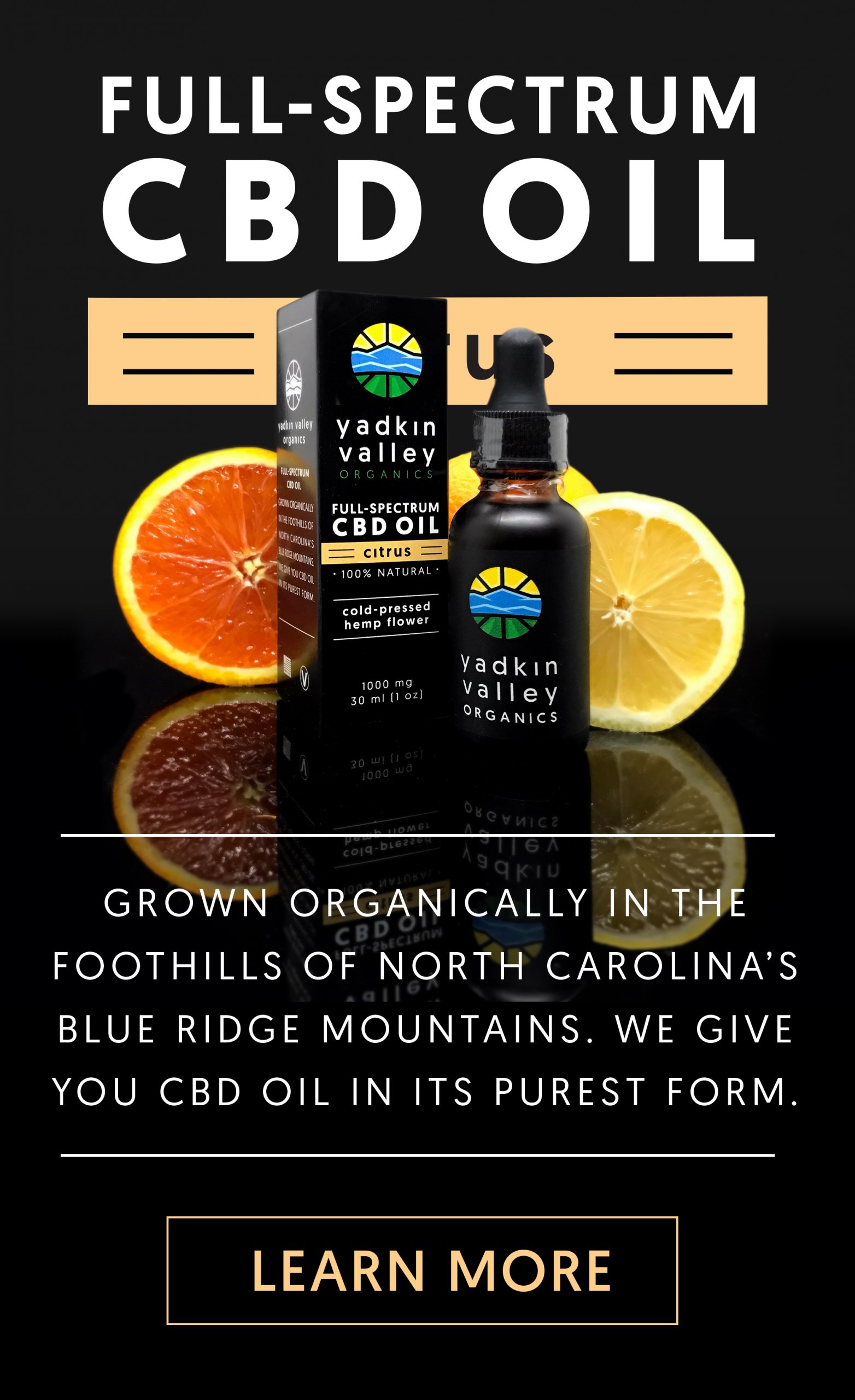